Our Purpose
Provide entrepreneurs with tools and resources to help them find their identity and purpose in life. Whether it is by saving the environment or mentoring others, we are here to walk with you every step of the way.
click now to find your purpose
Who we are 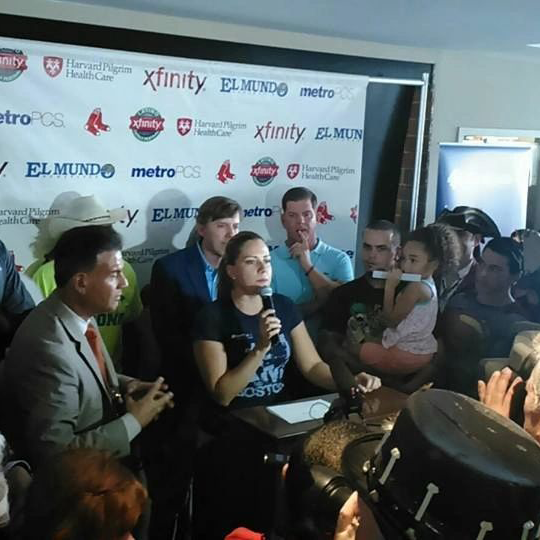 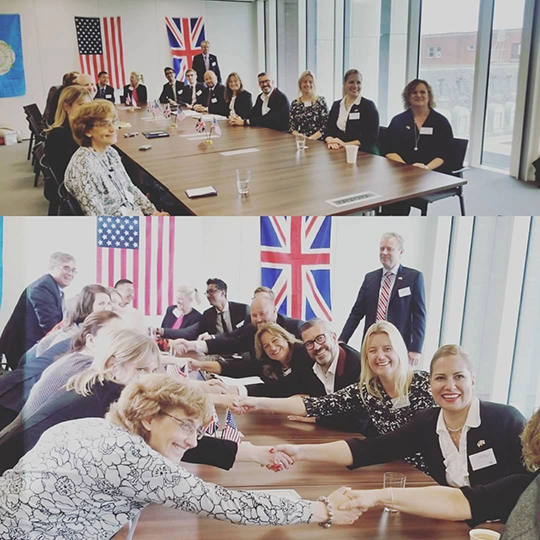 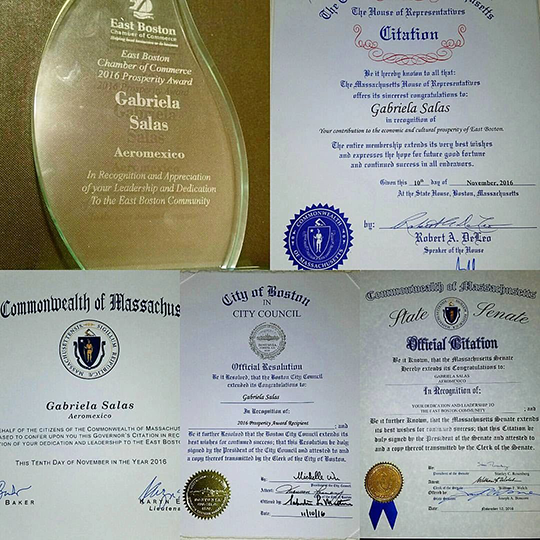 OVER 20 YEARS OF EXPERIENCE
Throughout the years we have developed Fortune 500 brands and worked with hundreds of Global organizations. Along the way, we have researched and compilated the best resources and practices in the industry to help you make your business dream come true.
We begin by guiding entrepreneurs identify their cause, while finding passion for their lifetime purpose.
COLLABORATION
Our authentic care and love for what we do, allows us to build strong relationships with our partners, clients and vendors.
We understand the importance of collaboration and strategic partnerships and the support those can bring to our business during crucial times.
“It is literally true that you can succeed best and quickest by helping others to succeed.” – Napolean Hill
SUCCESS STORY
We are proud of all our accomplishments and grateful for the recognitions we have recieved.
However, our best award is seeing you grow into the business entreprenuer you’ve always dreamed of becoming.
What a better way to honor success than hearing from others on what they think of us.
portfolio
find out more
testimonials
Gabriela Salas
Leader, Inspirational and Visionary

Gabriela is known in business, social and political arenas for her versatility and enthusiasm. Her honest and authentic public relations and success during market openings for several Fortune 500 companies highlight why she is considered a motivational, exemplary woman, leader and entrepreneur. Gaby, as friends and family call her, has been developing brands for several industries such as wireless, wine & spirits, sports, travel and many more. Gabriela considers herself prior to being an entrepreneur a proud loving wife to Marvin and mother of a beautiful 11-year-old daughter Valeria and a gorgeous 8-year-old stepson Mason whom are her inspiration. Her findings have led her to nominations and award-winnings:

Gaby has traveled the world participating in events of international scope representing her culture and business experience. Below are major events in which has left her mark and exceeded expectations at a Global level:

Giving Back
Gabriela has made a priority supporting her roots providing Work & Social Development Contributions to the benefit of her Community.
Subscribe to our emails
HOW WE DO IT
WHAT WE THINK
Facebook Instagram Envelope Linkedin-square
office@brandswithapurpose.com
617-870-1379